Although Obama appears to have ordered a media blackout of the Gulf disaster, a relative few shocking photos have leaked out thanks to enterprising area residents. You won’t be seeing these in your local paper, that’s for sure. 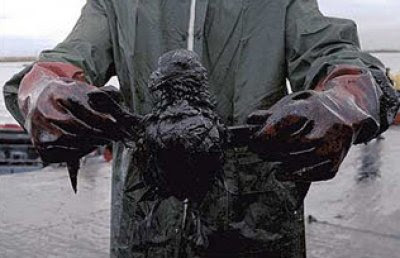 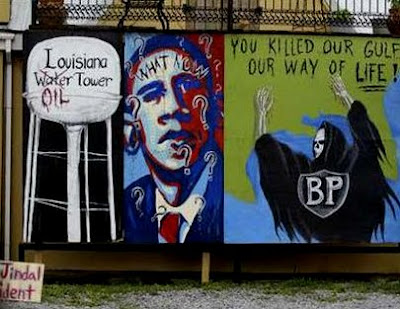 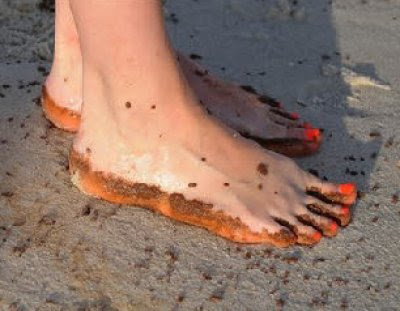 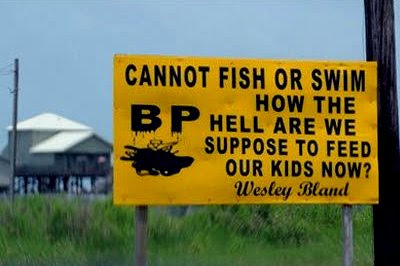 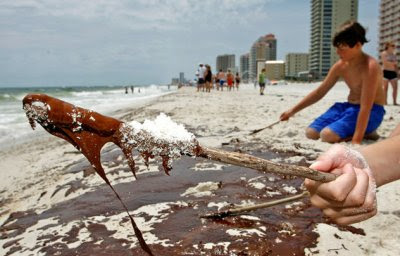 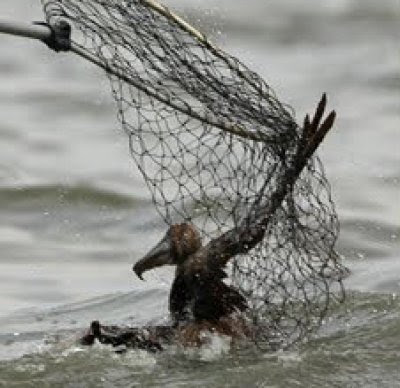 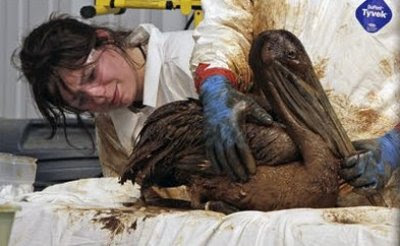 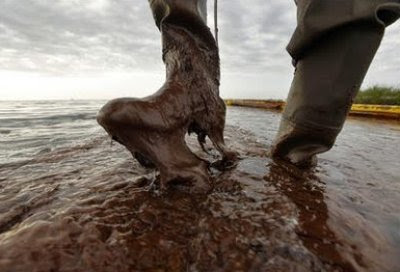 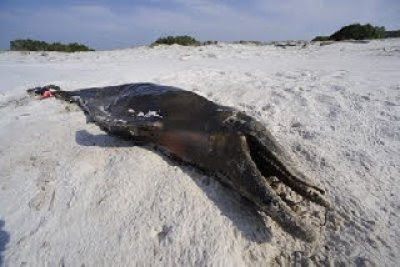 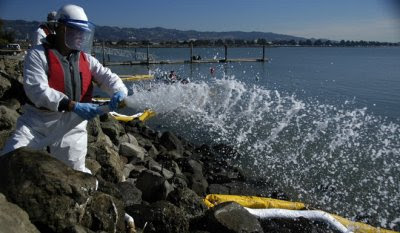 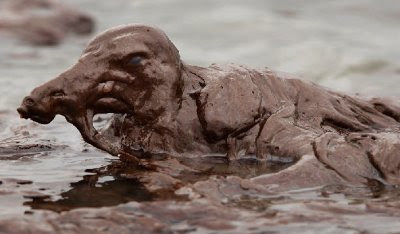 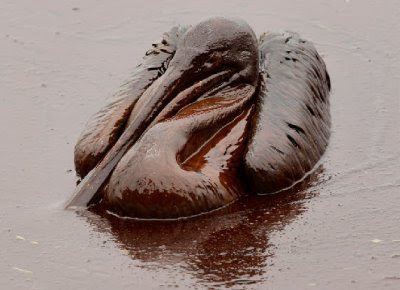 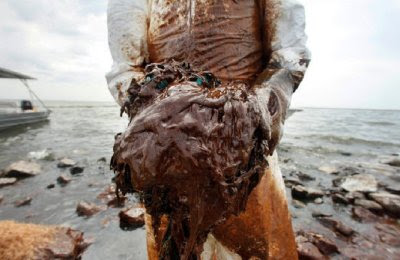 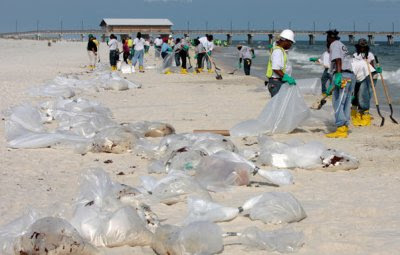 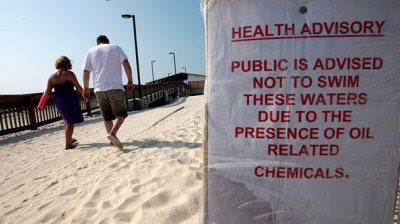 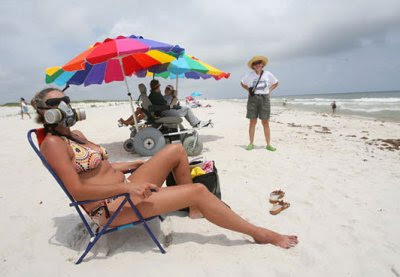 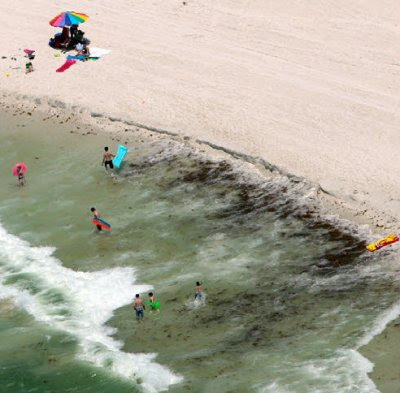 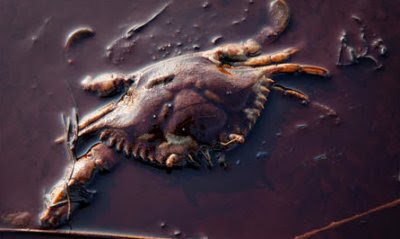 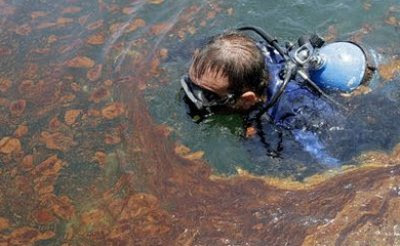 Maybe after Key West, Miami Beach and Fort Lauderdale are coated in oil, the President will begin paying attention.


Update: Spill continues to pump oil into Gulf, but White House successfully plugs leaks — of information on websites, from journalists, and local officials
Posted by Agnes B. Bullock at 7:27:00 AM

Our Mom is so sad about all of this. How awful!! We do not understand why people will not just FIX the problem. Mom wanted to take us to the beach but she says we'll wait until the mess if gone. Who knows how long that will take!
~Milly and Shelby